What is a Morcellator 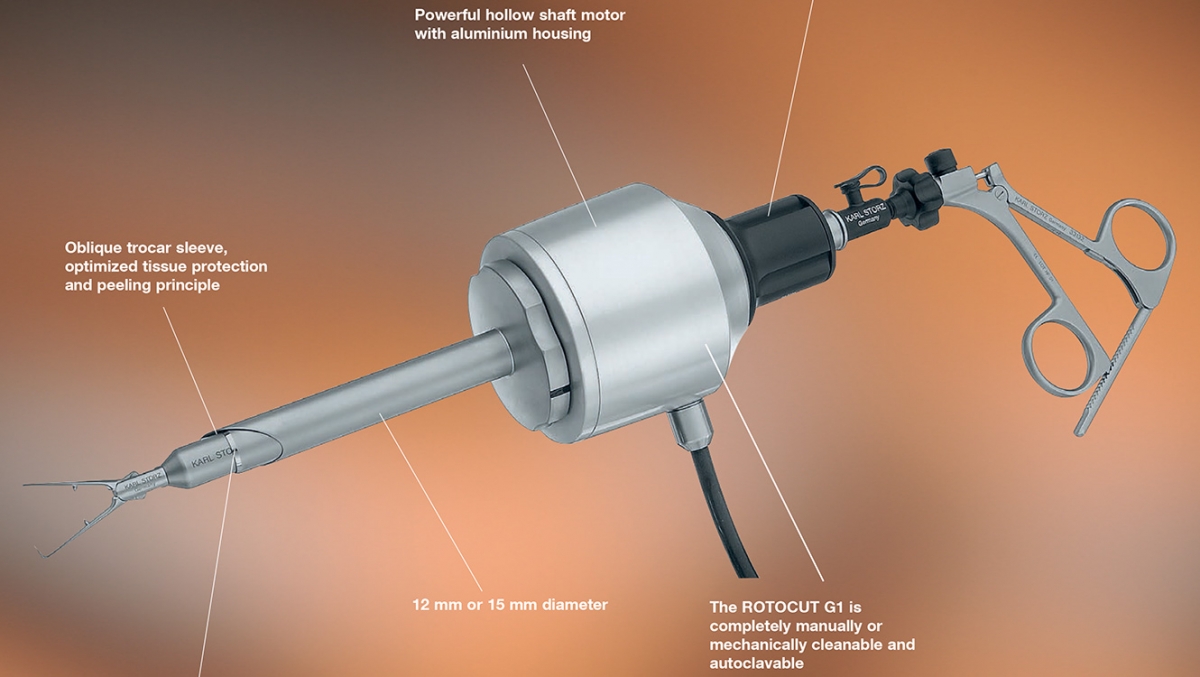 Morcellators are medical devices used for laparoscopic (minimally invasive) surgeries. Typically, surgeons use a morcellator to remove uterine fibroids (myomectomy), or to remove the uterus as part of a hysterectomy. The machine works by shredding the unwanted tissue into small pieces, which are then removed through a small incision site.

The FDA issued a warning in 2014 urging doctors not to use a power morcellator for hysterectomy or removal of uterine fibroids. Johnson and Johnson recalled three of their power morcellators. However, morcellators have not been recalled by the FDA and are still in use by some surgeons.

Noncancerous fibroid growths in the uterus are common. Most women will develop uterine fibroids at some point in their lives, although most cause no symptoms. When fibroids cause symptoms, like heavy or protracted menstrual bleeding, pelvic pain, and/or frequent urination, surgery may be recommended.

Of the women whose surgeons used power morcellators some discovered later they had cancer. Sadly, in many instances, the cancer was very aggressive and not discovered until it was late-stage.

The risks are so serious that a number of insurance companies are refusing to cover morcellation surgery without prior approval, and some hospitals have prohibited their use.

If your doctor used a morcellator to remove your uterus or uterine fibroids and you were subsequently diagnosed with cancer, please call today at 520-624-0126 so we can evaluate your case and assist you in filing a claim.