We are currently meeting with patients who have been harmed by a product used to prevent blood clots. Unfortunately, these devices have been linked to serious side effects, multiple surgeries and deaths.

What is a IVC Filter? 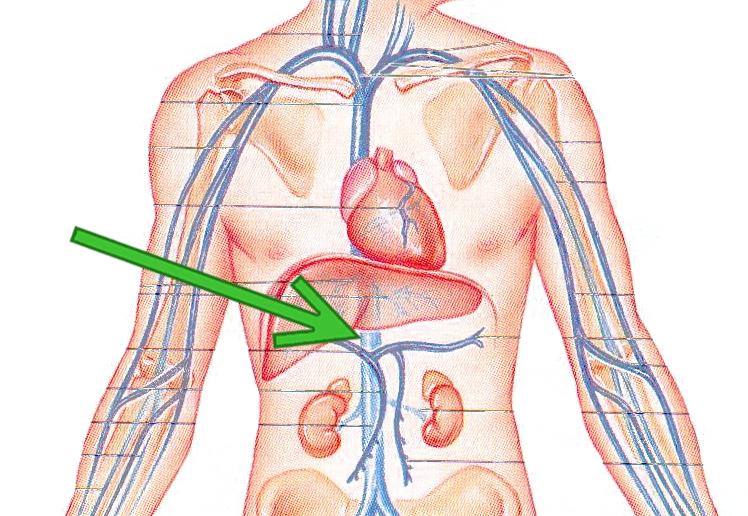 An IVC (Inferior Vena Cava) Filter is a small device implanted into the inferior vena cava. The device is meant to catch blood clots before they can travel to the lungs, which can lead to catastophic injuries. Conventionally, IVC filters are used in patients with Deep Vein Thrombosis (DVT) and Pulmonary Embolism, who are unable to take anticoagulant drugs.

In order to increase sales, filter manufacturers began urging doctors to use this product prophylactically in trauma, orthopedic, heart attack, gynecologic, gastric bypass and other operated-on patients. They are meant to be temporarily implanted only for a brief period post-surgery in which the risk of a blog clot is high.

How Does an IVC Malfunction?

Though these devices are intended for temporary use, removal often doesn't happen or becomes impossible. The implant may dislodge, embed in the venal cava wall or fracture, allowing broken pieces to migrate elsewhere in the body. If the mechanism had caught a blood clot, the clot can be released by the device's movement.

"Cardiovascular Interventional Radiology" released a study in 2012 which demonstrated that 100% of the Cook filters perforated the study participant’s venal wall to some degree within 71 days of implantation. The report stated that they expected the perforation would worsen over time.

The FDA issued warning letters to Bard on multiple occasions, listing violations like failure to report complications and adverse events, illegally selling altered and misbranded filters, and inadequate testing procedures. The FDA also sent out advisory letters to doctors in 2010 and again in 2014 urging them to remove these devices as soon as the danger of clotting had passed.

The FDA marked the Cordis Optease IVC Filter Recall Class I, meaning it could result in serious injury or death.

Even If You Don't Have Symptoms

Patients are advised to see their physicians if they have an IVC implanted.

If you suffered any injuries as a result of an implanted IVC Filter, McNamara Law Firm, PLLC offers a free consultation to see if you are eligible for compensation. Call us at 520-624-0126.