What is the Abilify Lawsuit?

Abilify (aripiprazole) is an atypical antipsychotic medicine that was introduced by Bristol-Myers Squibb and Otsuka Pharmaceuticals in 2002. Since then, it has been widely prescribed in the United States to treat schizophrenia, bipolar disorder, major depressive disorders, irritability, and other behavioral issues.

However, clinical research, as well as countless personal incidents, have revealed several devastating side effects of the drug. Namely, in adults, Abilify may increase the risk of compulsive gambling and other impulse control disorders. When prescribed to children “off-label” for behavioral issues, Abilify may also greatly increase the risk of developing type 2 diabetes for patients under the age of 18.

If you or someone you love have been diagnosed with either compulsive gambling disorder or type 2 diabetes after taking Abilify, you may be eligible to file for damages. More details can be found below. 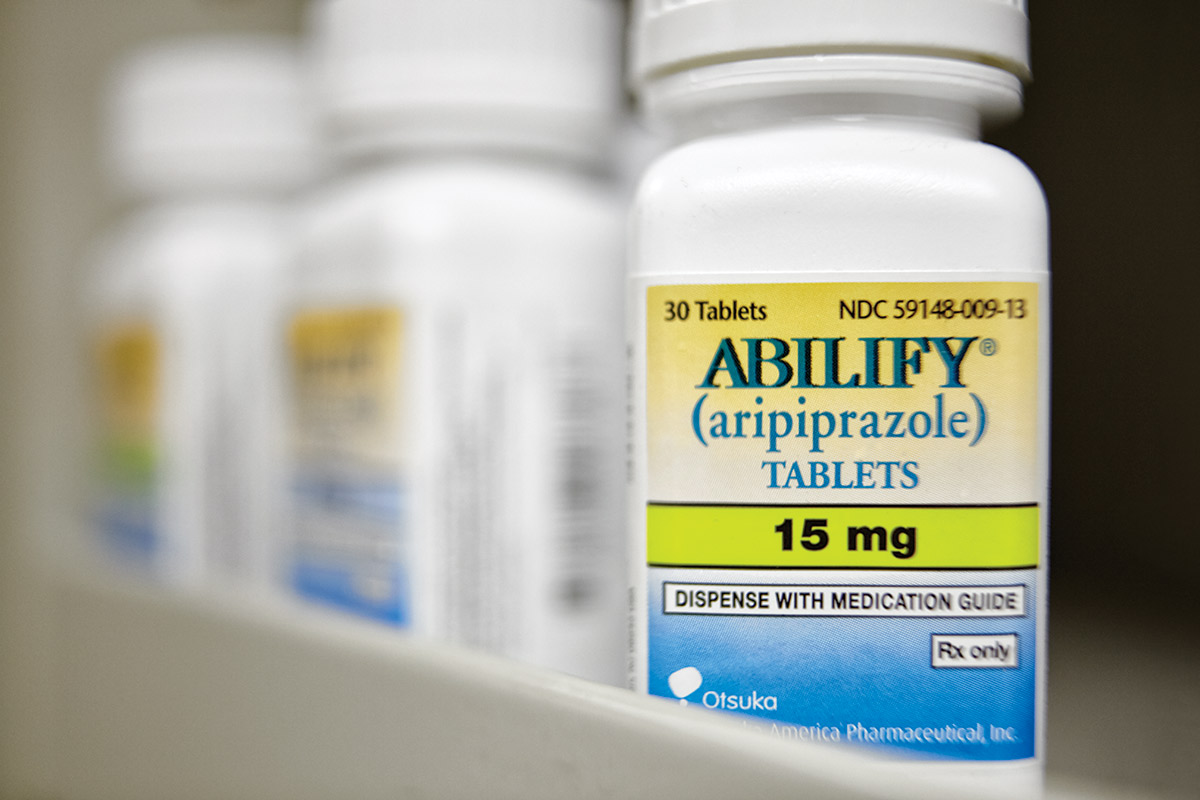 It is always the manufacturer’s obligation to provide an adequate warning label for products with potentially devastating side effects. Unfortunately, this was not the case with Abilify until the FDA intervened in May 2016, and as a result, countless patients with no history of compulsive behaviors unexpectedly suffered grave financial and emotional damages.

Compulsive gambling, also known as gambling disorder, is a serious condition that affects the brain much like alcohol and drug addiction. The defining trait of compulsive gambling is that the urge to gamble becomes uncontrollable, in spite of the financial, social, and emotional tolls it takes on the individual and their loved ones. These harmful effects can include:

Bristol-Myers Squibb knowingly downplayed these risks, abusing the trust of the medical community and individual consumers who relied on the drug for its antipsychotic and mood stabilizing properties.

Although Abilify was originally intended for adults, in recent years it has also been prescribed “off-label” to children for attention, behavior, and mood disorders. Unfortunately, studies have shown that children under the age of 18 who have been prescribed atypical antipsychotics such as Abilify are three times more likely to develop type 2 diabetes compared to children who were prescribed other medications for the same conditions. Signs of type 2 diabetes include:

If you believe that your child may be suffering from or at risk of developing diabetes, contact your physician immediately. If your child is diagnosed with type 2 diabetes after taking Abilify, you may be eligible to file a lawsuit against the manufacturers.

Pathological Gambling and the Treatment of Psychosis with Aripiprazole: Case Reports. Read more at The British Journal of Psychiatry.

Commonly Used Drug Can Cause Uncontrollable Urge to Gamble and Have Sex, FDA says. Read more at STAT.